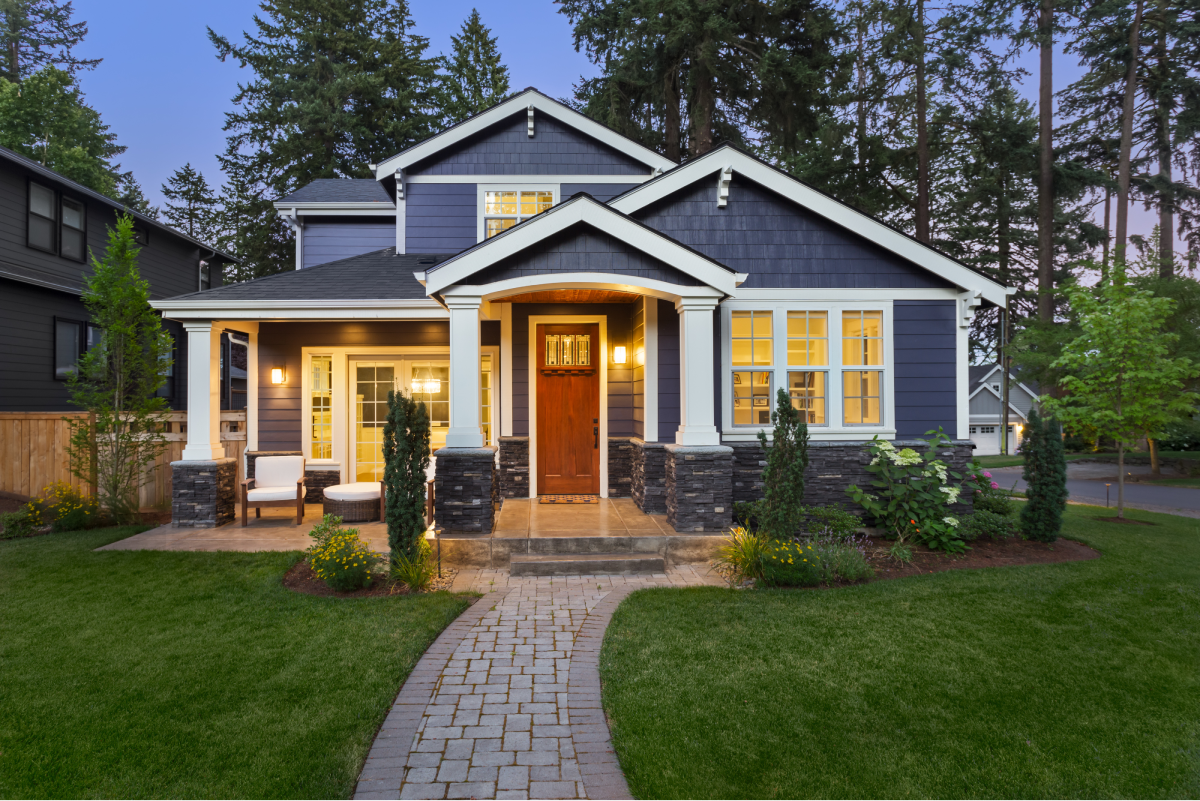 
When you compare car insurance pricing in Illinois to the rest of the United States, it’s about 25% less expensive to get insurance in Illinois than anyplace else, but...even in Illinois, there are differences depending on where you live. For example, insurance will cost more in a big city like Chicago with its higher population and greater number of cars, than say less populated areas.

That said, though, Chicago surprisingly enough, isn’t the highest in terms of pricing. In fact, it comes second to Cicero in terms of highest average cost, while Champaign, Illinois sees the lowest rates overall.

Out of 24 areas, from highest to lowest, Cicero ranks first, Chicago is second, and Bolingbrook places at 8th in terms of rates.

On average, a driver in Illinois will pay about $558, for a six-month policy (or under $1,200 for a year), but always bear in mind that this amount varies depending on the type of car, the type of driver, and even gender, in addition to location and driving history.

With over 292,789 mile of road to be driven in Illinois alone, it’s important to be certain your coverage is dependable and built for you.

Quote with us today--it takes less than 60 seconds! Click here! 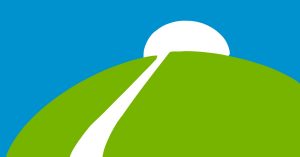